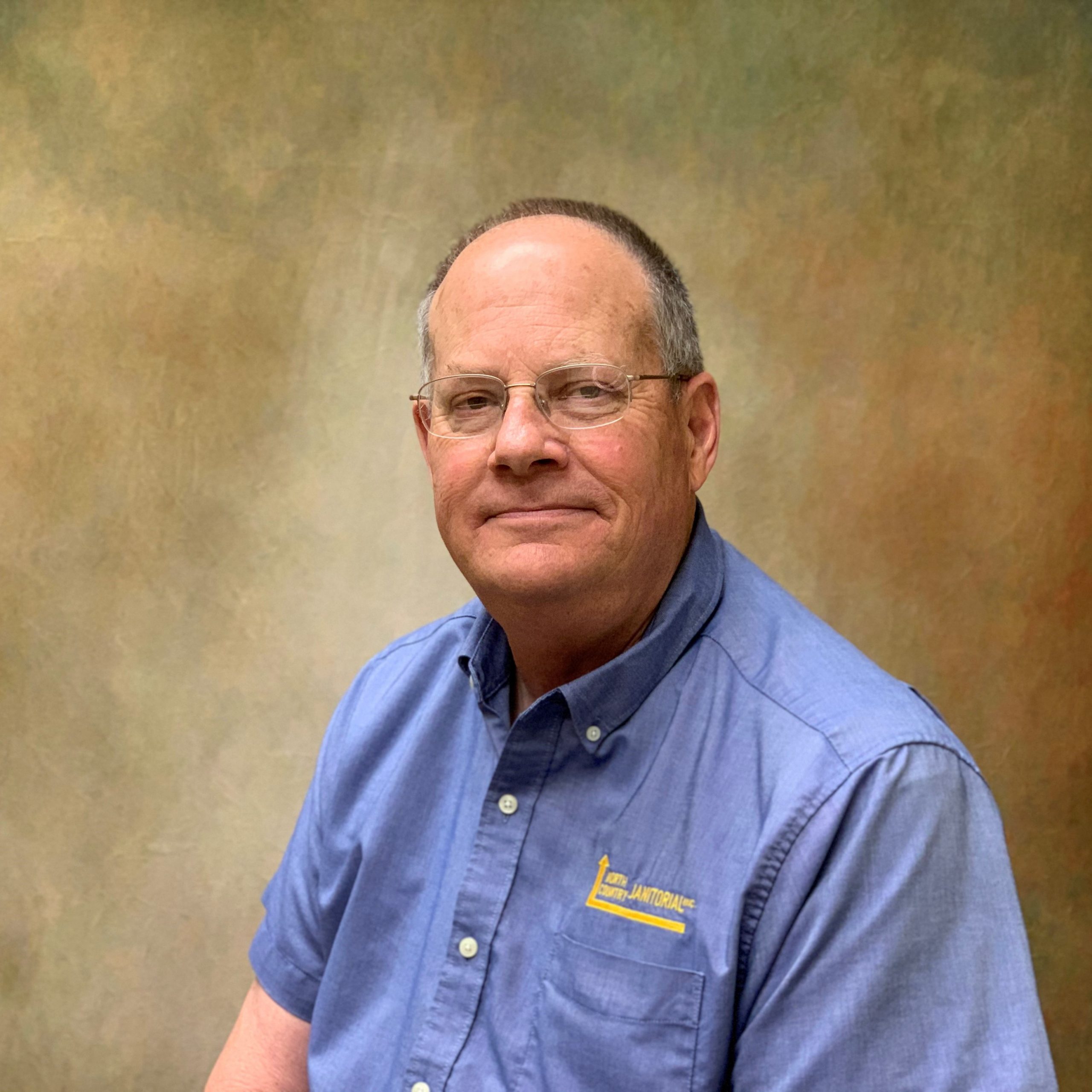 Mr. Ross joined North Country Janitorial Inc. in 2009 and currently holds the position of Janitorial General Manager. He joined NCJ after retiring from a 32-year career with Finch Paper, where he held the position as the Operations Manager. His previous role at Finch was the Special & Office Services Manager where he managed day-to-day mechanical and administrative services. Mr. Ross started at North Country Janitorial Inc. as a Janitorial Supervisor and with his hard work and dedication moved to his current role. 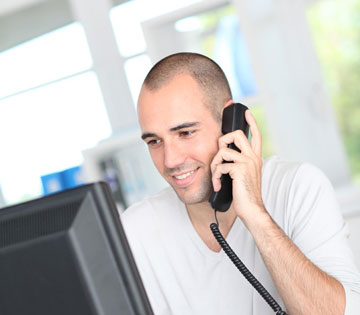 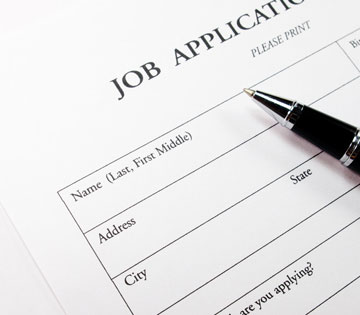 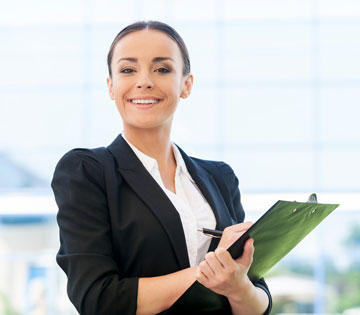